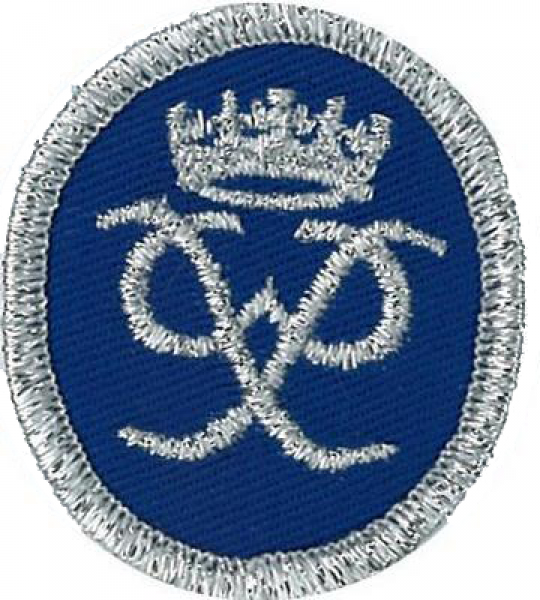 The Duke of Edinburgh’s Award’s ceremony for the 2018 Ontario Silver Award of Achievement was held at St. Andrew’s College in Aurora.

Seventy-Six youths from Ontario were at the ceremony to receive their awards on stage.  A number of other youths were unable to attend and received their awards with another method.  The audience included the proud parents of the youths and forty-five Award Leaders.

Congratulations to MedVent Sasha for receiving his Duke of Edinburgh's Silver Award of Achievement.  His proud parents, with big smiles and proud eyes, were in attendance to see him being presented with his prestigious international award.

Two of 1st Markham York Region MedVents Award Leaders, Scouter William and Scouter John were invited as VIP guests.  Both were introduced to the Honourable Elizabeth Dowdeswell, Lieutenant Governor of Ontario.  Scouter William was awarded his Duke of Edinburgh's Gold Award of Achievement forty years ago.

Thank you to Scouter William, Scouter Joey and all the other 1st Markham York Region Scouters for all their hard work in helping our youths achieve the various Duke of Edinburgh’s awards over the years.

Thank you to all the other Scouters who provided assistance to the youths in achieving their Duke of Edinburgh’s Award’s.