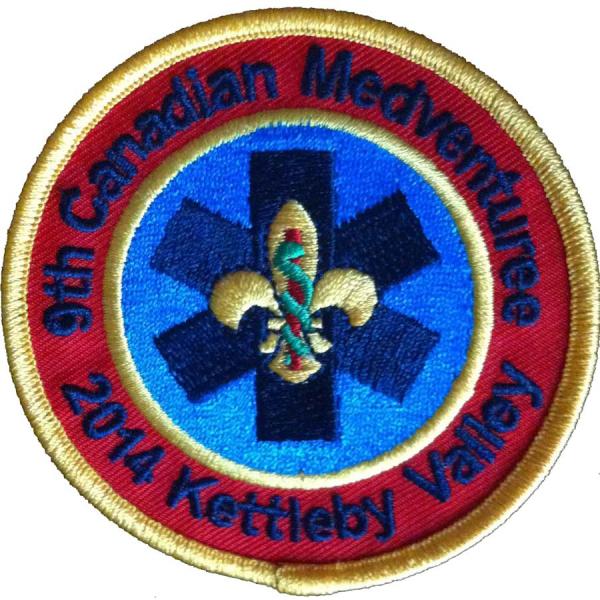 It’s my first year of MedVents, and so far I am enjoying it. I’ve been able to meet a lot of new people, and learn a lot of skills. I’ve also been able to practice my first aid skills, which I probably wouldn’t have done on my own time. The highlight of the year for me was MedVenturee.

I had heard a lot about MedVenturee from other MedVents, and it sounded great! I didn’t know what to expect when I got there since it isn’t your average. On the first day, we played a game involving different types of diseases. Later that night we had a campfire and everyone got to know each other. The second day was when we did our scenarios. We were all put into groups, with different MedVents from different companies. My group consisted of 3 different MedVent companies. During the scenarios we worked together, and helped each other out, giving each other tips and tricks. Not only did we help each other out, but the advisors taught us a lot, and told us some cool stories.

On the second night we had Night Ops and Dusk Ops. Dusk Ops was a big game of Capture the Patient (a better version of capture the flag). Near the end of the game, all the teams formed into one, and we all worked together to get all the patients back to the base. Later that same night was Night Ops. During Night Ops, I played a patient who was involved in a MVC. The Ottawa MedVents brought an Ottawa Paramedic Service ambulance and turned their lights on along with other cars that had lights, and it was just a lot of fun. The responders to the accident lost two patients, but their vitals were absent on arrival to the scene. So they did a great job.

The best thing at MedVenturee was the mock MCIs (Mass Casualty Incident). They were a load of fun. It was great being a patient and a responder. There was a lot of teamwork involved. The scenarios for the MCIs were great. The first one was a tsunami, and so the responders had to get the patients out before the second wave hit. The second MCI involved a fireworks factory blowing up, and they had these little confetti shooters minus the confetti to make it look like the car was smoking. The responders for that MCI had to get the patients out before there was another explosion.

MedVenturee is a great camp for any MedVents, new or old. We got to work with other MedVents from other companies, make new friends, practice our skills, make great memories, and have a lot of fun. I suggest everyone go to it. I can’t wait for the next MedVenturee.